I graduated from the Engineer National School (ENSSAT, Lannion), speciality in computer science in 1997. From 1997 to 2001 I worked for Elios informatique and had been sent in various missions for Ouest France, Thomwon Broadcast and Multimedia, France Telecom (Equant),… Since november 2001, I work for the French National Institute for Research in Computer Science and Control (INRIA) as a research engineer  in the SED (Service d’Expérimentation et Développement) in order to assist the research teams in the development of their software.

I’m in charge of  the development and industrialization of the team core software for Model Driven Engineering and Software Language Engineering.

I’m involved in the team collaborations with the industry. This includes many projects such as:

I participated between 2002 and 2012 to several OMG specifications (QVT, CVL).

I’m the main architect of the tool ATSyRA in order to integrate the work of several PhD students of the team.

As a research engineer, I have to follow and help in many of the software of the teams. However, I am/was particularly involved in the following:

Since 2002, I give tutorials in Model Driven Engineering (using Kermeta/GEMOC) and in software configuration management (using SVN, Git) at the Ifsic engineer school, University of Rennes 1. 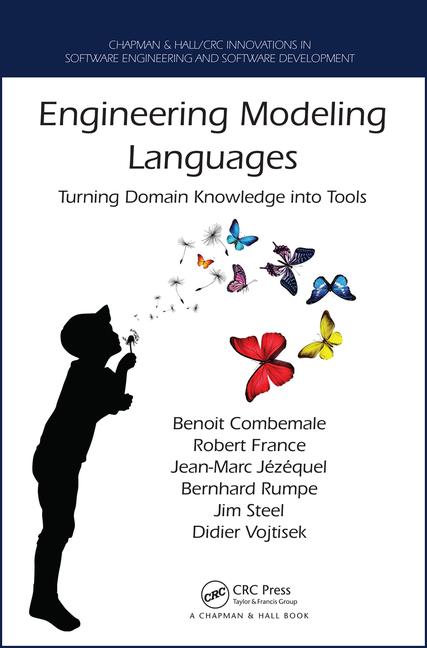 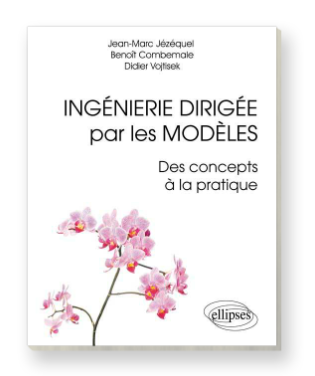