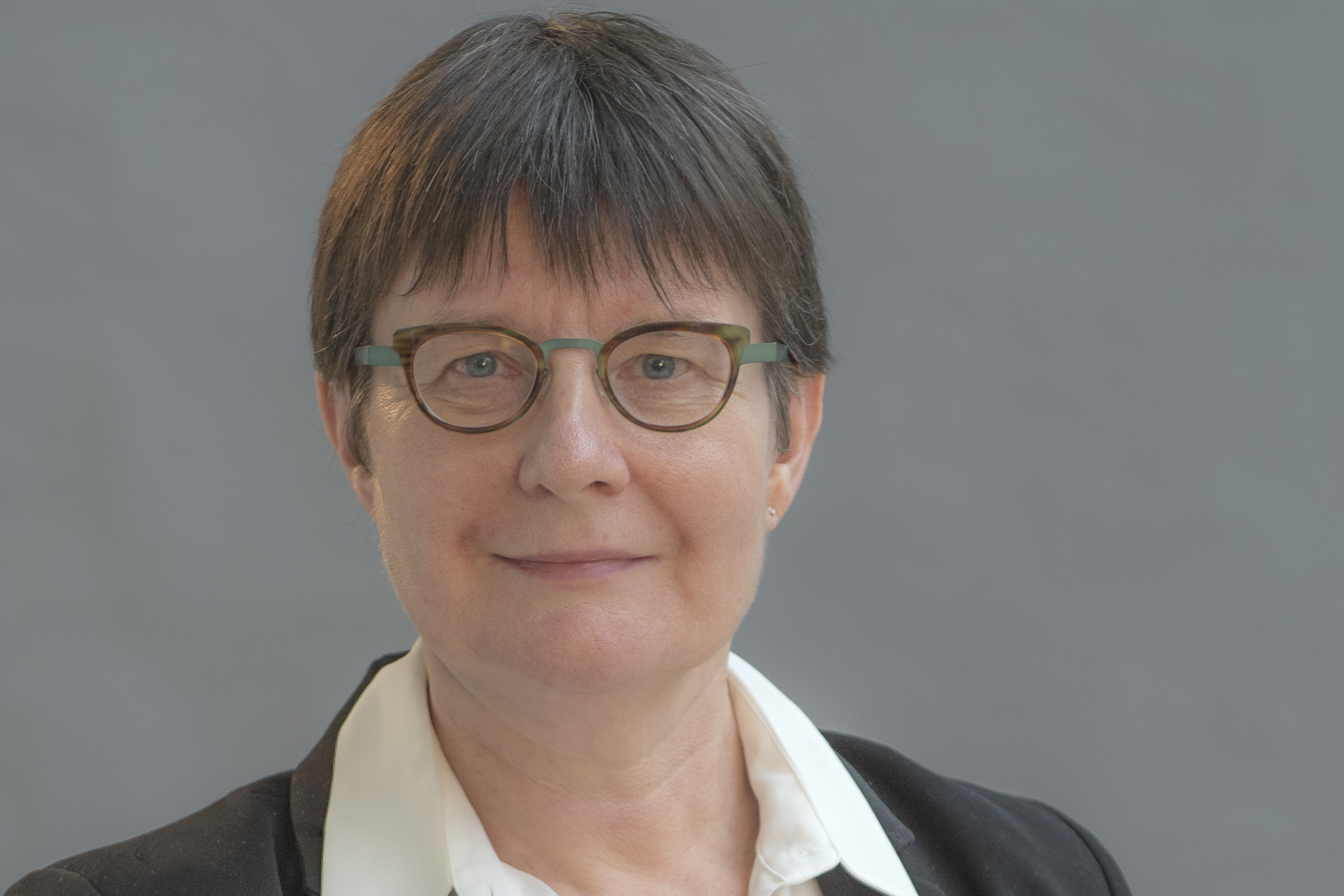 Since July 2019, she has been Head of Science at Inria Rennes – Bretagne Atlantique. From February 2018 to August 2019, she was the director of the European and International Partnership Department at Inria. From January 2010 to January 2018, she led the Myriads team working on the design and implementation of autonomous distributed systems at IRISA/Inria Rennes – Bretagne Atlantique. Since 2011 she has been an affiliate at the Lawrence Berkeley National Laboratory where she spent two years in the Data Science and Technology department in 2011-2013.

She advised 21 PhD students who defended their thesis between 1994 and 2019 and is currently co-advising 2 PhD students.

In 2006, she co-founded the Kerlabs spin-off developing Kerrighed Linux-based single system image operating system for clusters, a system resulting from her research activities on cluster computing.

She coordinated the FP6 XtreemOS on Grid computing (2006-2010) and FP7 Contrail on cloud computing (2010-2014) European integrated projects. She has been involved in several other national, European and international collaborations.

She was awarded the Excellencia prize in the fundamental research category in 2007. This prize rewards young women involved in the creation, development, or application of novel technologies.

In 2014, she was awarded one of the “Les Etoiles de l’Europe” prizes by the French Ministry of Education, Higher Education and Research for the coordination of the Contrail European project.

Christine Morin has been made Knight of the National Order of Merit (“Chevalier dans l’Ordre National du Mérite“) in 2010 and Knight of the French Legion of Honour (“Chevalier de la Légion d’Honneur“) in 2015 by decret of the President of French Republic for her contribution to Higher Education and Research.